As companies around the world are evolving, so is our role as designers. Many of us have moved beyond pixel pushing, which is why we don’t need to learn how to code anymore; we need to learn business.

The way we add value is by bridging the gap between business goals and customer needs, and we need a quantifiable metric to track – so right now we’re using ‘money’. But money, whether making more of it or decreasing costs, is not the only metric designers should be valued and judged by.

You can add value in many different ways. Think making a process more efficient or simple. Think saving stakeholders time, reducing effort, or removing barriers. Think adding a feature that doesn’t increase the number of subscriptions, but it reduces anxiety for customers, it helps with their mental health, or provides them with entertainment. Think designing something that provides hope for people, makes them feel like they belong, or motivates them.

You could argue that some of these will add or retain customers, but there’s not always a direct correlation that is easy to track. ‘Money’ is widely accepted as the metric we judge impact by – how much someone is making or saving the business – because it’s trackable. But numbers don’t tell the whole story. 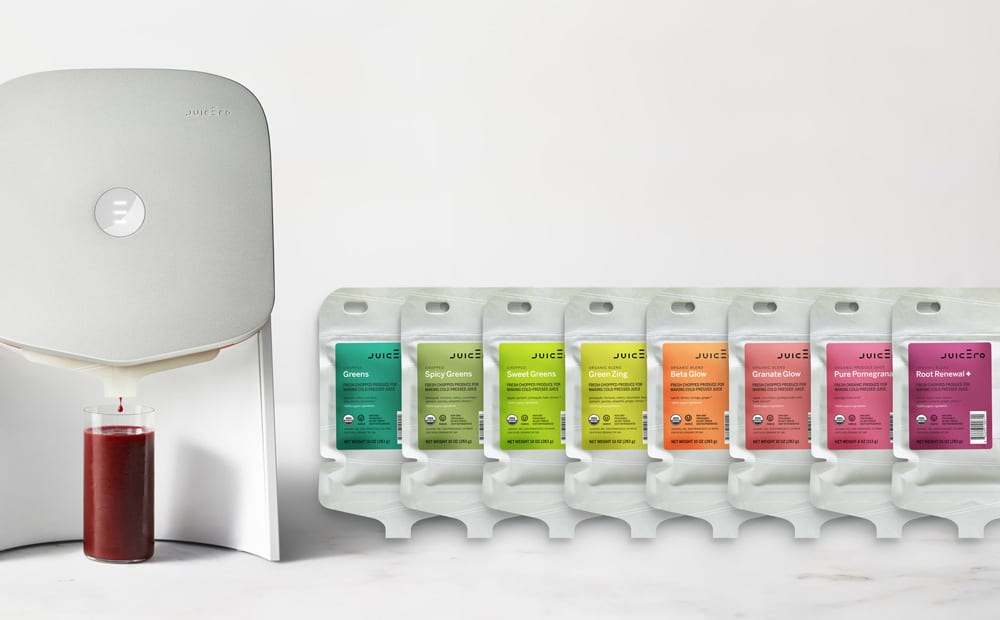 People bought Juicero, despite its high price, because of its perceived value.

Whether they make you money or not, designers can add impact somewhere else, because consumers evaluate purchases based on many other criteria. We’ve seen people spend spend silly money on ridiculous products simply because of their perceived value. Shouldn’t we then agree that other metrics are just as important as making money when assessing designers? I think we should.

When looking at design portfolios I rarely see how projects benefit the people who paid for them. I think this happens because most designers can’t directly correlate adding a new feature or designing a new product to the bottom line of that company, and I’m here to tell you that’s alright. Instead, I encourage designers to talk about any benefit they’ve brought to the table, however small.

Likewise, I also encourage business people to think beyond the bottom line. If a product team keeps improving the quality of an app by removing friction, that’s still adding value. It might not be directly increasing sales, but it probably reduces churn and makes customers recommend the product to others. No one can argue that’s not adding value to the business. 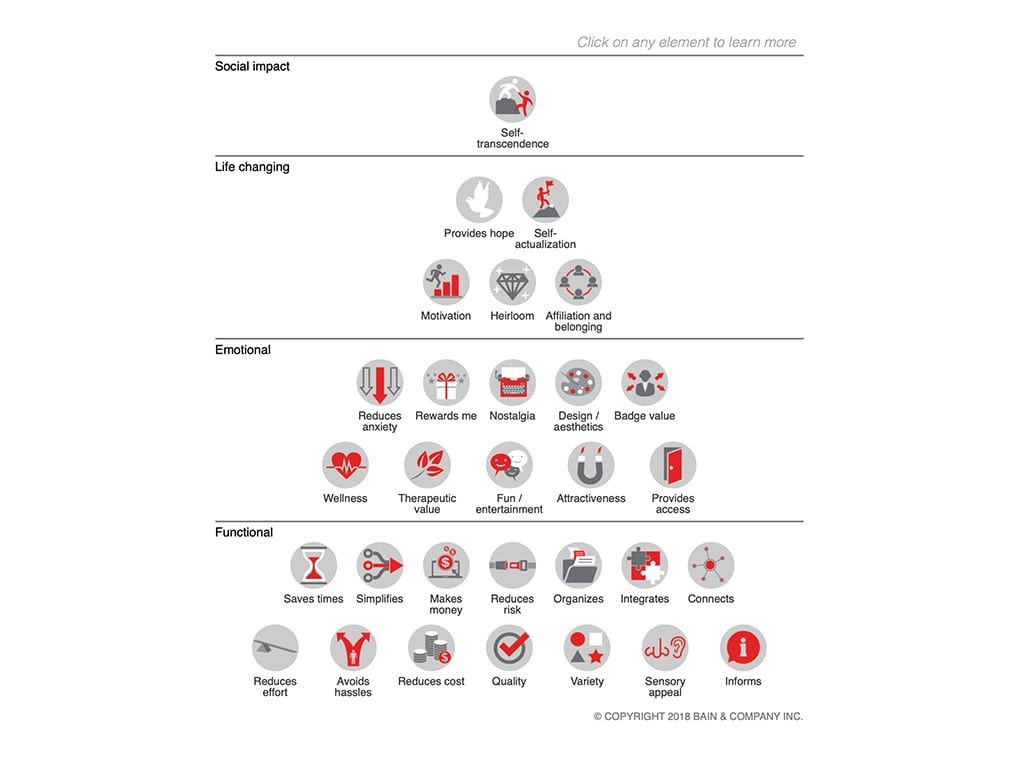 There are many ways you can add value to a business

According to Bain & Company, consumers value products differently from industry to industry. Money is not even in the top five for apparel and fashion. Instead, consumers care mostly about quality, variety, avoiding hassles, aesthetics, and saving time. In the credit card industry it’s about quality, rewards, heirloom, avoiding hassles, and getting exclusive access. For TV service providers what matters is the quality, variety, low cost, aesthetics, and entertainment. The point is that consumers value services in different industries using various criteria. That’s why we need to value more than just how much money designers make or save companies.

As Design becomes more widespread in organisations, the business world needs to look at more than the direct impact designers create. More often than not, that impact moves other needles and all of those add, in their own way, real value to the business.