Don’t Hire the People Fired by Airbnb and Uber

The pandemic has brought some of the tech industry to its knees, so many people are losing their jobs. While it may be a tough time for the industry, those hiring designers must be in heaven, since all these brilliant individuals are now on the market.

If you’re hiring designers and you notice that people from big companies like Airbnb, Uber, and Lyft are getting laid off, pause for a moment. Though it’s tempting to say, “Let’s get one of those people,” I encourage you to think twice. Don’t get me wrong, these designers are worth it, but there’s much more to the story than just a name on their resume.

People need to fit in

One thing I’ve learned is that a few aspects need to fall in place to be able to do great work. One of the more important ones is your environment — you need to work in a place that is fit for you. I’ve previously shared how moving to Bali has skyrocketed my creativity and productivity, but this about much more than geography. This is about the organisation and whether someone feels at home there.

I’ve worked for a variety of companies in several industries to understand where I fit best. Everyone has their own preferences when it comes to the companies they’d like to work for. So you might hire people from Airbnb, where they fit like puzzle pieces; but will they fit in your puzzle? Will they relate to your values like they did to Deliveroo’s? Will they care about your mission as much as they did about Skyscanner’s? 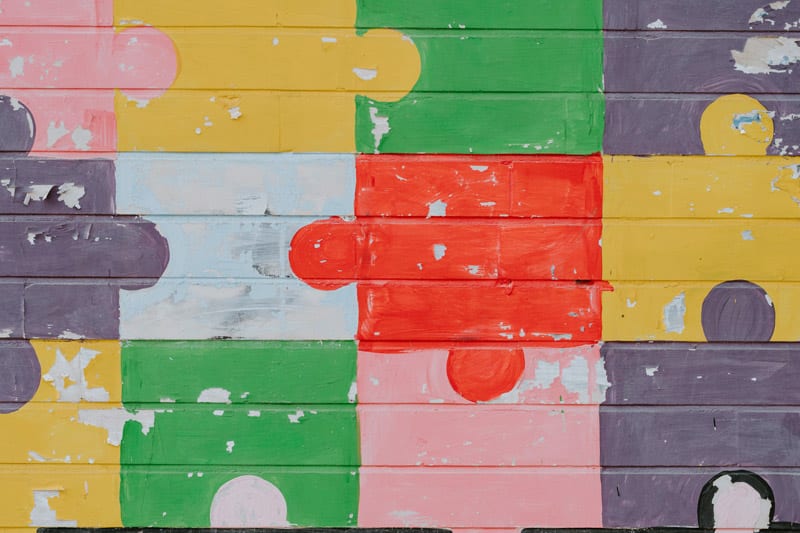 People need to fit like puzzle pieces, and their former employer has nothing to do with that

Design is a team sport. Many designers we look up to bring good craft to the table; but their execution is remarkable because they play in a team. Their teams won’t come along with them when they join your company. And while they might be able to do okay in a tough environment thanks to their experience, they will not stick around for long. As soon as the market will open up, they’ll take their toys and join another tech giant, because that’s where the comfort zone of some of these folks is.

How well a designer fits in your team is an important question to ask. How’s their personality like? How do they like to work? What can they bring to the team other than saying they once shook hands with Brian Chesky in a corridor? When people feel disconnected from the team or dislike how they’re being managed, they won’t thrive, whether they’ve got a big tech company on their resume or not.

Do we need this type of designer?

Before hiring designers, you have to ask yourself what you need them to do for you. Polishing Airbnb’s interface requires different skills than building a complex enterprise tool does. Whoever you bring in, that person needs to complement the skills of your team and match your needs. Just because they’ve worked for a successful tech company it doesn’t mean they’ll be able to perform anywhere they go.

Now don’t get me wrong, I’ve got nothing against hiring these people. There’s no doubt they know what they’re doing. But the learnings they bring from massive organisations don’t always translate well to start-ups, industries with a different culture, or even companies with entirely different business models. On the other hand, some of these people will fit in like a glove and can help you grow faster.

Hiring designers is about more than just their work history

What I’m arguing for here is ignoring the list of former employers and scrutinising everyone the same way. Where they’ve worked before doesn’t matter; not only because their team was different, but because your business has a whole other set of challenges that need solving.

We tend to look at designers working in large tech companies as shiny unicorns. But we forget that besides the skills they would bring along, what also allowed them to be successful was working in high-performing teams in design-led companies. Hiring them is not the answer the all of the world’s problems.

Employing someone who got laid off by Monzo or Bird is no better than hiring designers who got laid off by a random company in Tulsa, Cologne, or Mendoza. There’s no guarantee that someone with a pedigree will thrive in your company. Instead of choosing to hire based on resumes, look at the whole pool of candidates! Somewhere in there, lost at the bottom of a pile of resumes, is a designer who will do for you what these designers did for Lyft and Booking.com.