Why It’s Never Too Early to Leave Your Job

Being an adult and having a job is not a breeze. You’ve got to work hard. But there’s value in having to work hard for something, so I wouldn’t have it any other way. You have to get better every day, or someone else will replace you. You need to prove that you deserve to work where you do.

But it’s a two-way street. You need to put an effort in, and so does the company you work for. You need to keep your skills updated. On the other side, the company needs to provide you with support, good projects, and a good work environment. It’s not fair to ask for a one-way relationship. It takes two to tango; and it’s as true for work as it is in relationships.

Many people get trapped in jobs they don’t enjoy. Sometimes it’s because it feels comfortable, or because moving on would mean taking a pay cut. But more often than not, the reason is that it would reflect bad on them. 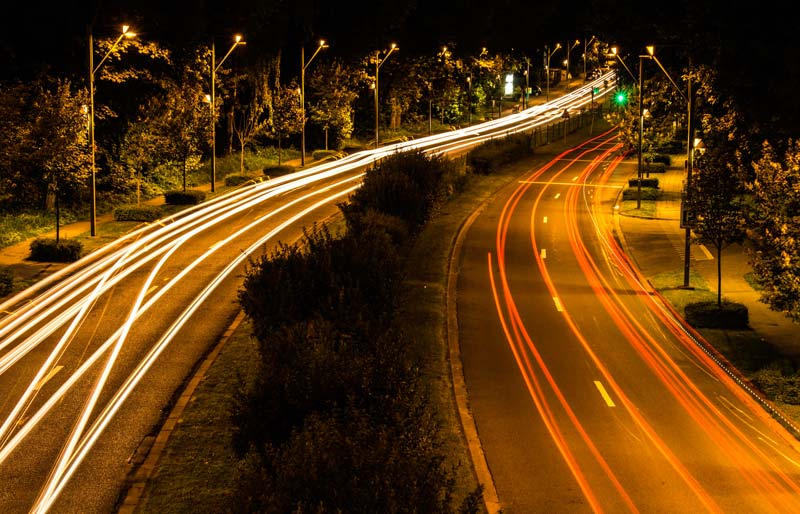 A job is a two-way street. Give your best and demand the same from your employer.

You don’t owe anyone anything

This is rule number one; it took me quite some time to understand. A company is just as lucky to have you as you are to work there. You sell knowledge, they buy it. No one gives jobs because they like to pay salaries. Companies hire because they need people to grow their business.

If you get a job and you’re not as good as they expected, they will let you go, no questions asked. We can all agree this is fair. It means you are not good enough for the job.

If that’s how you feel, it might be time to move on. The quicker, the better. Don’t dwell too much on it. The longer you do, the more difficult it’s going to be. If you interview at a new company after four months in your job, it’s easy to use your unhappiness as an argument for leaving. But if you use the same reason after one year, they will start wondering why it took you so long to make a move. Are you a person who settles? Good companies don’t want people who settle. So step into that office and say it as it is. The company is not fulfilling your expectations. “Thank you for your time, but this is my last week here.”

Your CV means nothing

I know you’re concerned it will look bad on your CV. Fuck your CV. It’s a piece of paper and it should not dictate your life. Your happiness should.

Be confident when you talk about why you want to leave. Hiring managers appreciate honesty and they understand that your happiness is important. If they don’t, do you really want to work for them? It also goes to show that you have values and high standards. Not everyone does, so you’re in more demand today than ever before. Your current employer will also understand you. If not, there’s your confirmation that you made the right decision to move on.

The compound effect is a beast. Getting better day after day, even if only by a little bit, yields big results long-term.

Offer someone a million dollars, or one penny doubling every day for a month; most will choose to cash in the big cheque. People get caught up in the initial amounts: one million vs. one penny. It’s a no brainer. But if you take a penny and double it every day, you will have over $5 million by day 30. The same applies to your personal growth. At the end of each day, you need to go home with a little bit more knowledge than you had in the morning. Do this constantly for the next twenty years and you will become one of the best in your field.

If you’re unhappy in your job, you’re not growing. As a matter of fact, you’re getting worse. Not only you’re not learning anything new, but you are not putting your skills to work either. If you believe in becoming better every day, your career is a marathon. Consistency is important over the course of such a long distance. You have no time to stand still. You can’t afford to get worse. 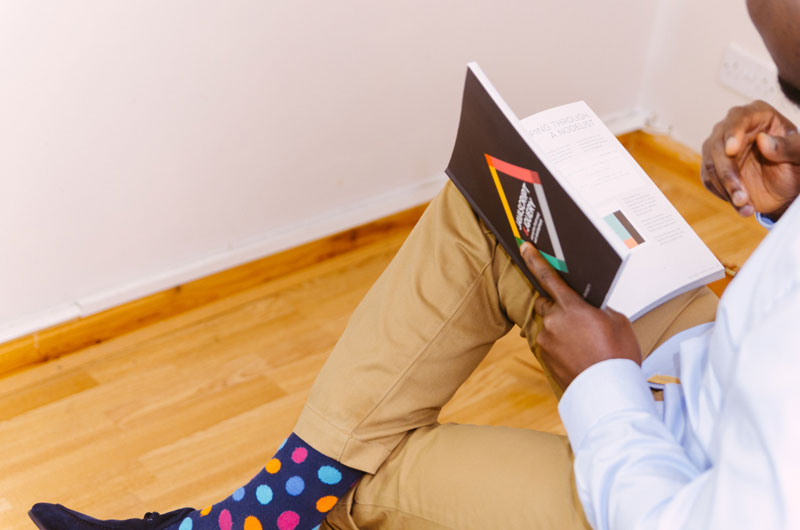 You’re not getting anywhere close to the top without learning and growing.

What about my dependents?

Look, I’m not telling you to go and quit your job today. That would be irresponsible. You only need to make the decision and start working on a plan. Today!

Looking for a job while you already have one puts you in a good position. Use your current job as leverage. You have more negotiating power, because you don’t actually need that new role. You want it, but you’re not desperate.

Quit your job only after you have a written offer in hand. Be smart about it. The fact that you have children at home who need clothes and food is not a good reason to stay unhappy.

Are you working to live or living to work? It’s a fine distinction. If you have a passion that you want to cultivate, and are fortunate enough to make a living out of it, that’s great.

My passion is to create products that put technology to use for people. I like to create products that allow us to be more effective, better at what we’re doing, and push us forward. Not fucking Instagram / Snapchat / Facebook / WhatsApp stories. Real advancement. That’s what I seek to do every day. But at the end of it, work is not the only activity in my life. Neither should it be for you.

I believe we all should strive to be happy in life, whatever that means for you. If it’s doing great work, there’s your reason for quitting a job that makes you feel miserable. Regardless, being unhappy at work is not going to get you closer to general happiness. 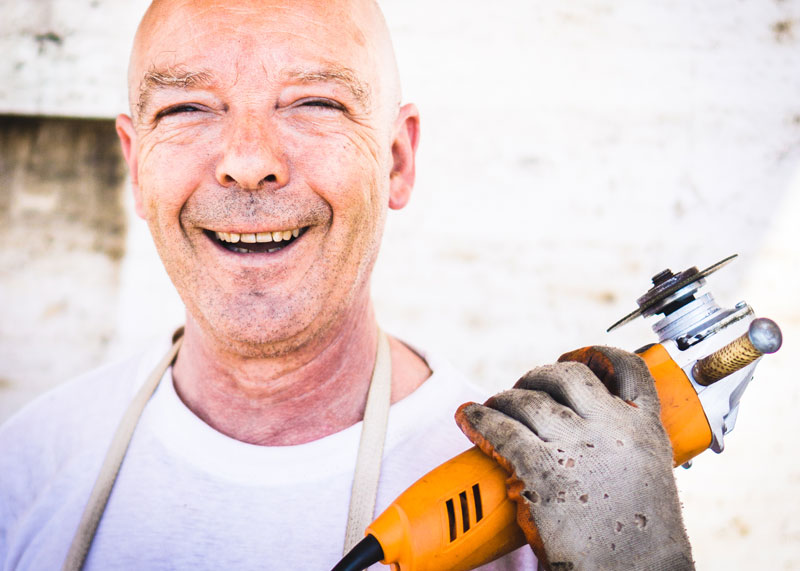 Doing something that makes you happy and fulfilled is underrated. Seek more of that in your life!

On your death bed, you won’t look back and wish you would have worked more crappy jobs. So do your future self a favour and quit.

I’ve recently left KPMG after only seven months there. While I’m sure it’s a good place for some, I quickly realised it was not for me. Working there has taught me a lot about myself. I now know which type of work I want to do and don’t want to do. It also taught me to never, ever again, go against my gut.

I have thought about some of the things above too. I spent nights wondering if I should move on so soon after starting. Looking back, I should have done it much earlier. I might have never done it if it weren’t for sparring with my partner. You will likely feel the same after you find a new job. If you’re miserable in your role, it’s time to move on. No more excuses. The clock is ticking.