How To Get Helpful Design Critique As A Sole Designer

Being the only designer in a company is challenging, but you do get to heavily shape a product, which is a big advantage. In larger companies, designers can only dream of shipping iterations as often as you do.

We know that good ideas rarely come from brilliant people sitting alone and contemplating. They come from a team working on solving a challenge together. The more different the people, the better. When everyone brings a different perspective, the result is more likely to be special. Working with other people is the best shortcut to creating a successful product.

I often hear that it’s difficult to be the only designer in a company because you have no one to share your ideas with. There is no one to give design critique and feedback. I am not sure this is true. If anything, it is a great opportunity to put your ideas in front of different people. 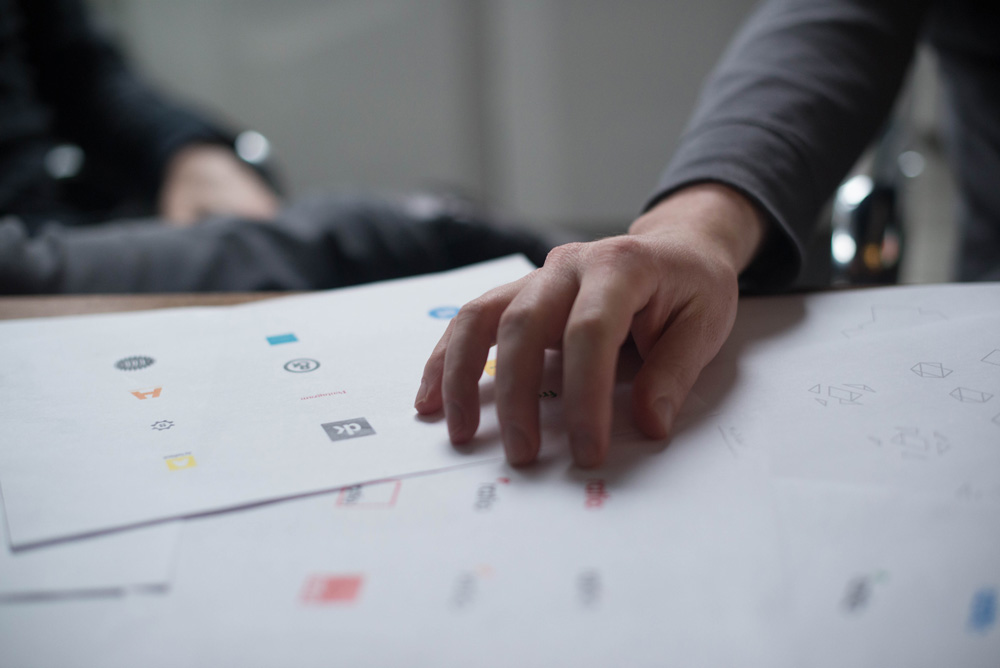 Seek feedback from other people, even if they’re not designers.

The danger of only sharing with designers

People with similar beliefs and values are likely to have the same perspective. They see issues from the same angle. They approach projects the same way. There’s nothing wrong with that, but you don’t learn much from like-minded people.

You learn a lot when you open your horizons. You learn when someone reframes a challenge in a way you haven’t thought of. You learn best from listening to different perspectives. It’s dangerous to only share your ideas with designers. Successful companies incorporate multiple roles into a team because they want team members to bring different views to the table.

Daniel Burka argues that the sweet spot for a healthy design culture is when everyone in the team considers design to be part of their job. As a sole designer, now it’s your chance to show them what design means. It’s your golden opportunity to involve people from other teams. Just because you’re the only designer, it doesn’t mean there’s no way for you to get good feedback.

Seek design critique from others

The dream scenario for many is to work in a team, but it’s not the end of the world if you don’t. I’ve been there myself, working in startups with no budget for a second designer. One thing I’ve learned is that there’s an opportunity to exploit if you find yourself in one of these roles.

Because there are no designers, you are forced to seek feedback from other team members. Start with your close product team: engineers and PMs; then expand to the rest of the company. Depending on its size, you can put your ideas in front of many people. All this feedback will allow you to make informed decisions, even if no other designer had a say.

“But how will non-designers be able to give me feedback on my process?”

Nothing beats testing your product in real world

Your goal is to put prototypes in front of potential customers often This is what GV’s Design Sprint is all about. It skips the initial research in favour of testing realistic prototypes with real customers. Get to a tangible result and do it fast!

I’m not advocating to skip research, because there is tremendous value in it. Combined with testing, it’s a great way to find out if your product is heading in the right direction. But if you don’t have other designers to bounce ideas off, use other people in the company. Do what you feel is your best work, seek feedback from other team members, iterate, and then put your product in front of real customers. You can learn so much more from customers than you can from any design critique coming from other designers.