What No One Tells You About Being Successful

During the past four years, I transitioned to a healthier lifestyle, and I’ve learned an important lesson that successful people all over the world have learned. It goes like this: if you want something, you need to give something else up first.

I had to make a lot of trade-offs to get to where I am now. I had to give up stuff that others would never consider living without:

Most of us want stuff – more money, better relationships, bigger apartments, faster cars, greater careers. But few are willing to make trade-offs to get them. There’s a reason why not everyone is driving a Model S, lives on a private island, retires early, dates models, and has a V-shaped body. 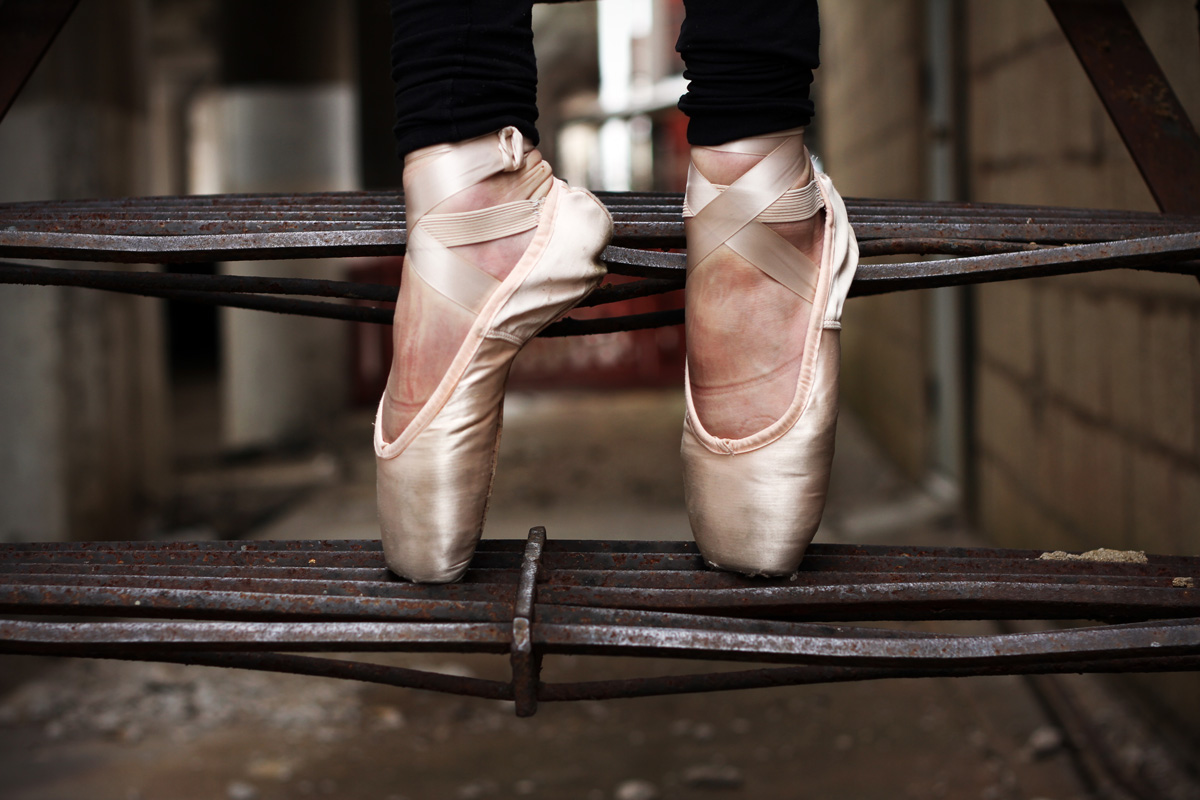 Lasting success only comes through hard-work and making trade-offs

It’s all about how much you want it and how important it is to you, whether it’s business success, a six-pack, the perfect marriage, or long-lasting relationships. Not everyone wants a six-pack. But if it’s important to you, there are questions you need to ask yourself:

If you want it that bad, then you’re willing to do everything to have it. You’re willing to go out and watch your friends binge-eat, while you chew on your boring chicken salad, because you’re on a diet for 11 months every year. No matter how rich or poor you are, you only have 24 hours in a day. No more, no less – so you need to prioritise. Not only about what you want to spend your time on, but also about what you want to achieve. You can’t have it all. 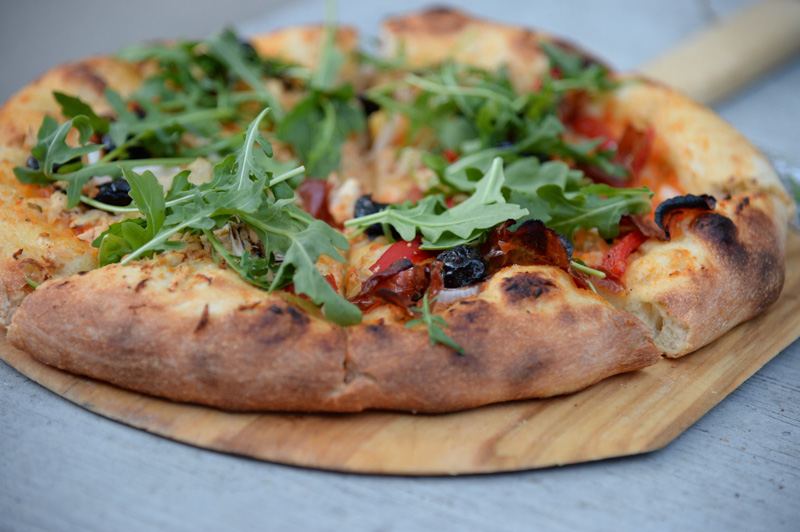 It’s a game of give and take. Don’t let successful people on TV fool you. Contrary to what it looks like, they don’t have it all either. Many entrepreneurs gave up their 20s and 30s to become successful; so did LeBron and Usain Bolt. And they did it because they wanted success more than anything else. More than cake, more than late-evening wine, more than Saturday pork barbecues, and more than fooling around.

Success demands giving up stuff that others don’t want to. Most people don’t understand you need to make trade-offs, so they will pressure you into not being a party pooper. It’s only one drink man, it won’t do any harm. You’re on the right path, so don’t give in. You’re doing the right thing. Keep at it! One day it will all pay off. It’s what all successful people have had to go through.

Of course, on that day everyone will talk about how you are an overnight success. But I’ll leave that for some other time…