Why You Shouldn’t Hire Junior Designers

This might be harsh for some to hear, and there’s no easy way to say it, so here it goes: I don’t think you should hire junior designers.

Awkward silence. Does he mean that? Did he say what I think he said? Is he forgetting once he was a junior too?

So allow me to rephrase before Design Twitter explodes. You shouldn’t hire junior designers unless you can support them on their journey.

Junior designers are like diamonds in the rough. They’re creative but not task-oriented. They’re excited but not proactive. They’re talented but inexperienced. So it’s crucial to foster an environment of growth that values mentorship, autonomy, and synergy. In doing so you can help them grow alongside your team, so they can contribute to your business.

On their own, junior designers will struggle. It would be the same for anyone who’s starting out. They need to gradually adjust and experience the ups and downs of being a designer – the joys and frustrations, the exciting and the boring, the hands-on work and the activities that happen away from the screen.

Some of these are easier than others to learn on their own. Visual design is a good example – with practice, anyone can get better. There’s plenty of inspiration online, so there’s no need for someone to watch what you’re doing.

Running a workshop, synthesising research insights, or crafting presentations to put in front of your executive team… that’s a different game. You can speed up and increase the quality of your learning if you’re following someone who’s more experienced; someone who’s done it hundreds of times before. 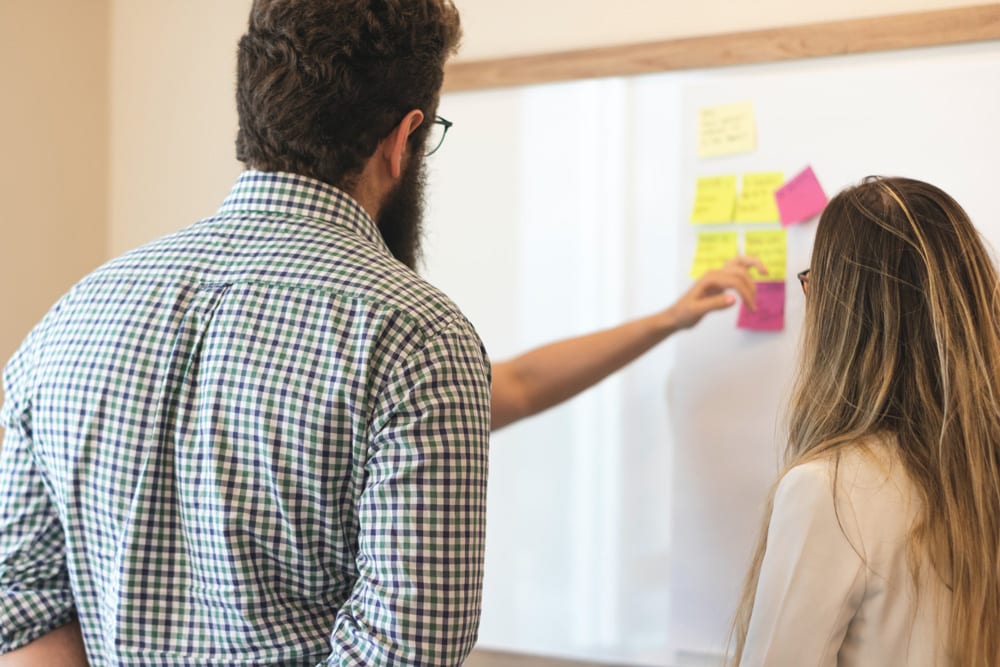 Fostering a culture of mentorship is important before hiring junior designers

This is why companies need to foster a culture of mentorship. As the bare minimum you need a senior designer in your team to teach technical skills, answer questions, and give feedback. They can also emphasise collaboration practices and essential soft skills that you don’t learn in school.

Creatives love freedom and thrive in the absence of detailed instructions. But we also know that without constraints, the outcome of that creativity might miss the target by miles. When you’re inexperienced, that risk grows tenfold.

So how do we balance it out? Slowly. Good mentors give less and less instructions as time goes on, but retain proper monitoring. They go from “Do steps one to ten…” to “Here’s the big picture. How do you want to go about it?”

The right mentor can help a junior designer build confidence, express creativity, and become an integral part of your team. But this happens gradually and over time, not as a one-week miracle.

And don’t forget about synergy

Once your junior designer shows proactivity and independence, it’s time to let them experience the value of synergy. Synergy builds momentum and sustains your team’s vitality. All team members, regardless of seniority, take on a role that impacts the organisation.

In other words, when you work with people who push in the same direction you do, it gives you motivation to get better so you can support the efforts of the group. This is the type of environment you want to promote.

What you don’t want to do is turn junior people into runners and baristas. These tasks add no value to them or to the company. They learn nothing and it builds frustration and resentment. Under the supervision of someone senior, you should trust junior designers with valuable work. It can be anything from idea generation to research or execution. Once they see the work as “ours” and not “mine”, you’ll be surprised with the amount of initiative and responsibility they can show. 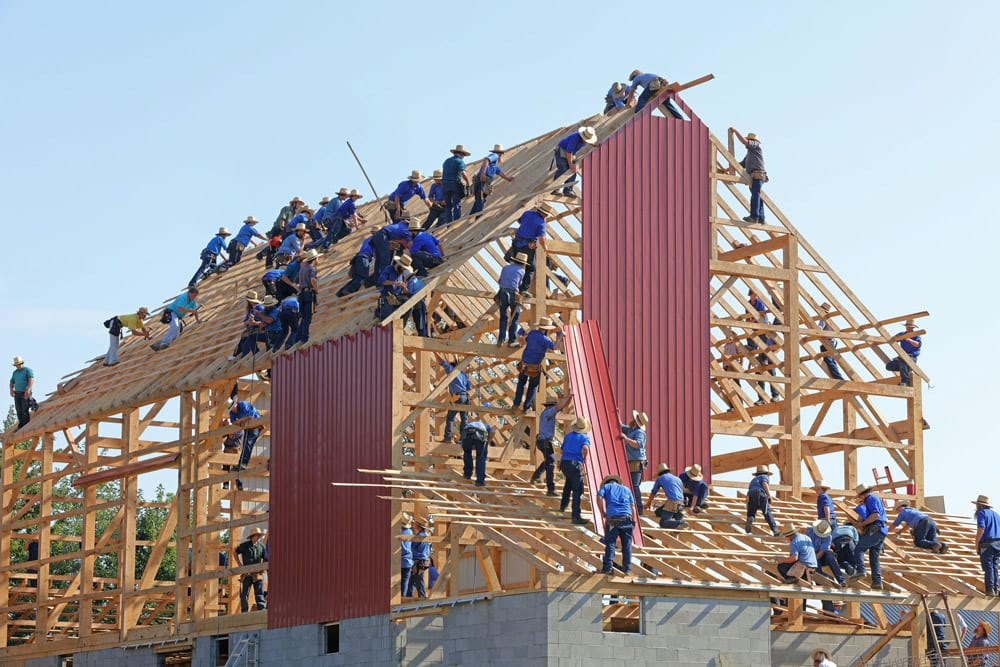 When you start feeling synergy with your team, you become a better designer

With a support system in place, junior designers can bring so much more to the table than what you expect. Over time this will turn them into the type of designers who help businesses grow. Slowly you’ll be able to usher them into roles with more responsibility and allow them to work on bigger initiatives.

As an industry, we need to do more for the people starting out. We need to give them opportunities to grow and learn, otherwise they will never help build the next Airbnb, Slack, or Nest. If you have the time and support system in place, go ahead! But if not, I go back to what I said in the beginning: you shouldn’t hire junior designers.